The sporting world has traditionally embraced the classic mythologies of nobility and fair competition. The reinforcement of such ideals is conveyed through event coverage and documentary features on athletes. This conception is prevalent because sport is widely perceived as an equal playing field where socio-cultural issues are considered irrelevant to the ideals of fairness and competition (Ebanda de B’béri and Hogarth 2009, 90-91; Rowe 2004, 109).  These ideals are communicated through mass media which often emphasises underdog situations and rags-to-riches stories of sportspeople from ethnic minority or lower class backgrounds graining success through athletic achievements. The problem with these narratives is that it has become apparent that these ideals are constantly challenged by fans. Indeed, Phillips and Hutchins (2003, p. 228) argue that highly publicised and contested 'rationalisation' processes created at a popular level, ensures a critical distance that allows supporters to question and challenge the corporatization of sport. Accordingly, reactive forms of engagement have emerged to contest, challenge and inform these transitions These have included the emergence of fan lobby groups, independent supporters associations (Nash 2000), supporters trusts, alternative 'media' in the form of fanzines (Haynes 1995; Jary, Home & Bucke 1991), a multitude of internet-based communities that supports fan activity to consume, advocate and critique sports-related issues. Reactivity and mobilisation of fan communities illustrate the active nature of fandoms. Fan activities within online sports communities suggest issues concerning class, gender, race and political disparities are still relevant within its fandom through creations such as memes in which socio-cultural concerns such as racial stereotypes are mapped out onto the images of athletes, such as associating Asian sportspeople with academia and black athletes with gang culture. While it is likely, most memes are generated with comical intent and are meant to be consumed with a light hearted approach- they also signify the existence of racial stereotypes within society, which contradicts against the portrayed images of professional sports by mass media. 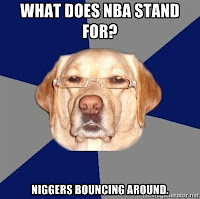 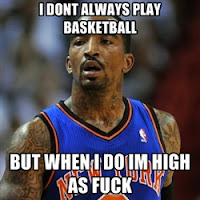 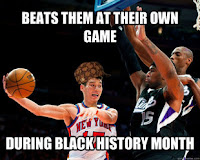 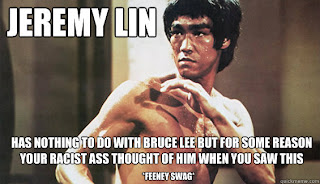 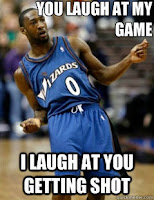 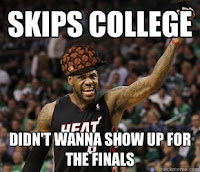 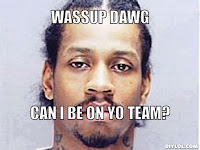 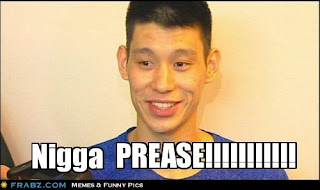 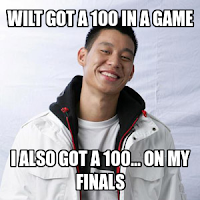 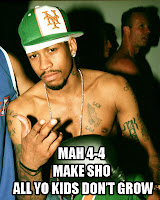 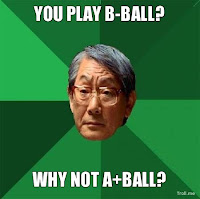 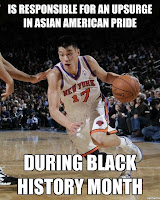 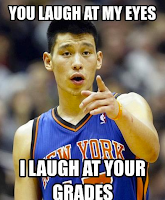 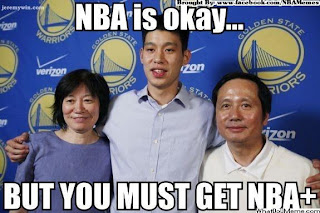 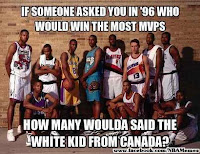 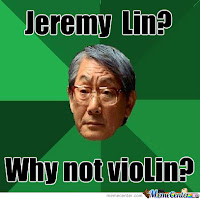